EDITOR-In-Chief
Prof Emeritus Dr. S P Khullar,
FNASc, FLS, FIFS, FBS
Professor of Botany (Retd.)
Panjab University, Chandigarh
He was the Chairman/Head of this institution
(1December2000-31May 2003).
Secretary-Treasurer, Indian Fern Society
Research Interests: Prof. Khullar has been mainly
working on the Cytology, Morphology, Systematics,
Floristics and Taxonomy of Pteridophytes.
Author of: An Illustrated Fern Flora of the West Himalaya in Two volumes
The Panjab University conferred the Professor Emeritus status on Prof Khullar.
He was the President (Section PLANT SCIENCES), Indian Science Congress for the year 2013-14. He was elected as Councilor of International Association of Pteridologists (for six years in 2011) and is now its Vice-President. He is an Elected Fellow of The National Academy of Sciences, India (Allahabad) (F N A Sc); Indian Botanical Society (F B S); Indian Fern Society (F.I.F.S). The East Himalayan Society for Spermatophyte Taxonomy awarded him Dr. T.M. Hynniewta Biodiversity Medal’ for the year 2013. The Birbal Savtri Sahni Foundation, Lucknow awarded him the BIRBAL CENTENARY AWARD. For his researches on Pteridophytes, The Indian Fern Society conferred upon Prof Khullar the first GOLD MEDAL in Pteridology (1987) and ‘THE LIFE TIME ACHEIVEMENT AWARD’ (2010).
sp.khullar@gmail.com. 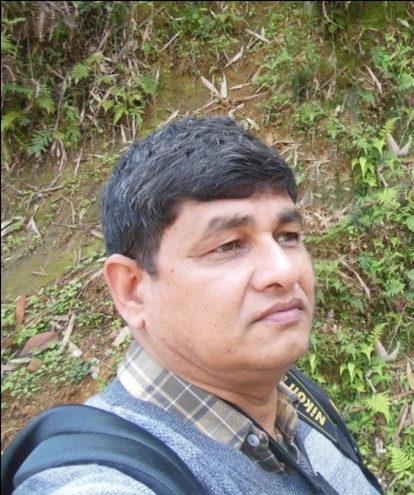 Dr. B. S. Kholia is a Pteridophyte taxonomist of Botanical Survey of India, a primer institute of Taxonomy and Plant research in India. He surveyed and documented Pteridophytes from all Phytogeographical regions of India including Indian Islands and few places of Nepal and Bhutan. He has research experience of nearly 35 years in the field of Pteridophytes. He started working on Pteridophytes in 1985.
He worked in the various capacities at different regional centers of Botanical Survey of India as Scientist in Central National Herbarium, Howrah, Head Live Collection Division and Head Conservation Research and Education Division at Botanic Garden of Indian Republic NOIDA, Head of the office Sikkim Himalayan Regional Center, Gangtok, and presently posted at Northern Regional Center of Botanical Survey of India Dehradun.
Dr. B. S. Kholia is the one of the pioneering taxonomist who introduced a new trend of flora writing in India in the form of a pictorial book in 2010. He has revised and documented Indian Pteridophytes jointly with world renowned Pteridologist C. R. Fraser-Jenkins. During his research career Dr. Kholia has published more than 120 research papers and five authored books on Pteridophytes. Besides, many novelties, new discoveries and taxonomic notes and nomenclature notes on Pteridophytes he also discovered first time sex reversal as survival strategy in an endemic and Critically Endangered Palm Trachycarpus takil.
For his contribution on Pteridophytes he has been awarded by Prof. S. S. Bir Gold Medal and honored by Fellow of Indian Fern Society and also Honored by naming as plant Onychium kholianum by C. R. Fraser-Jenkins of England and S. Matsumato of Japan. 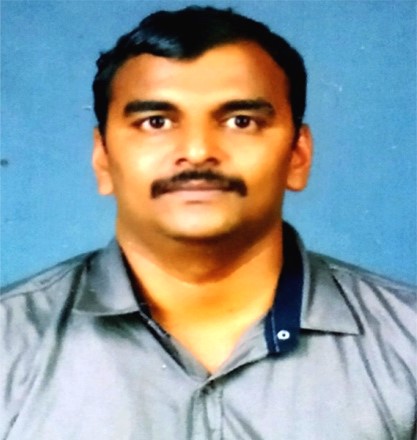